It seems that many, many churches took the opportunity at Christmas to be part of some amazing mission initiatives. Maybe some of these stories will inspire you for next year. 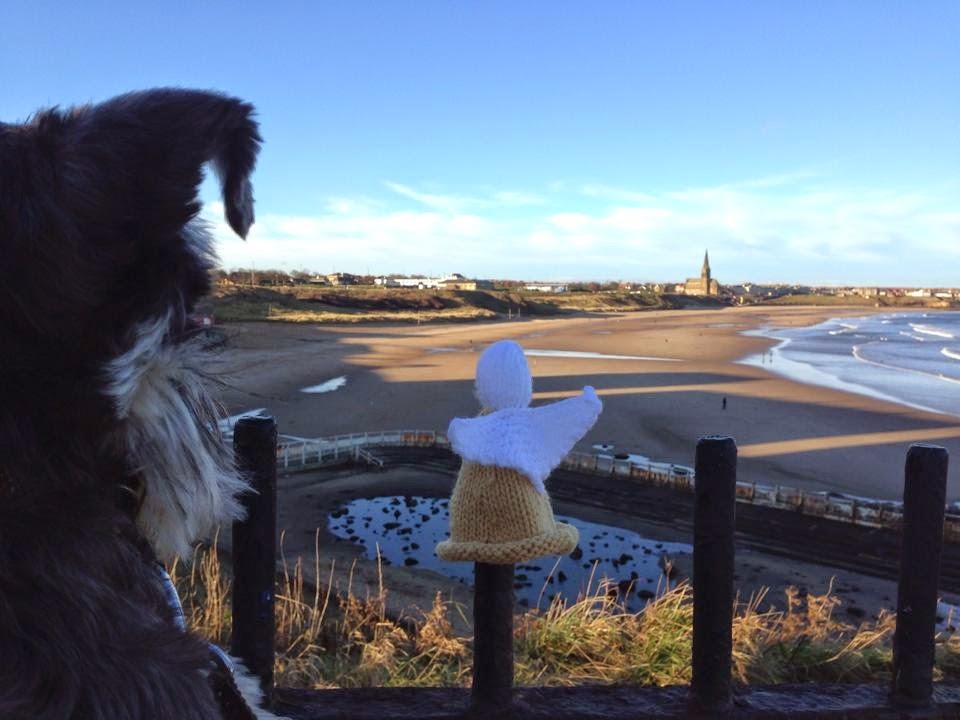 First we had the Christmas Angels. This original idea came from Rob Wylie but it didn't take long for the people of North Shields & Whitley Bay Circuit to catch the vision. This was a great initiative which brought people of all ages together. Over 2000 Angels were knitted and placed all around Tynemouth for people to pick up and keep. Each had a tag with a link to find out more online. This really caught the communities imagination and it was lovely to see it being reported on in the press and on TV News Guardian.
Christians in Blackhill also gave out Angels when they went carol singing around the community. Read more from Rob's perspective here Rob's Blog and get knitting those angels for next Christmas. 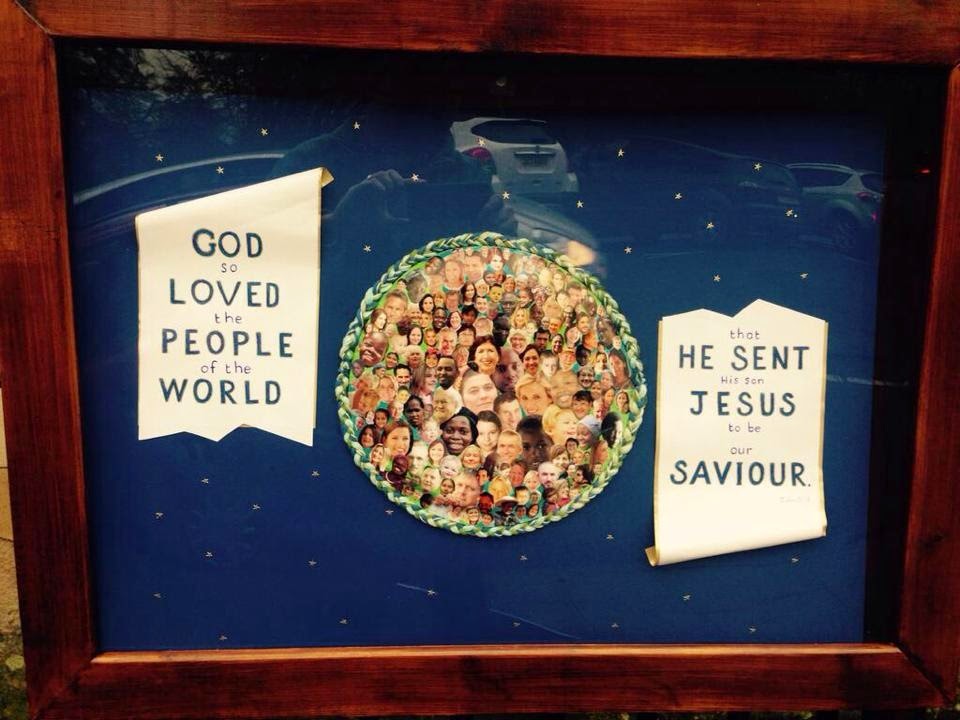 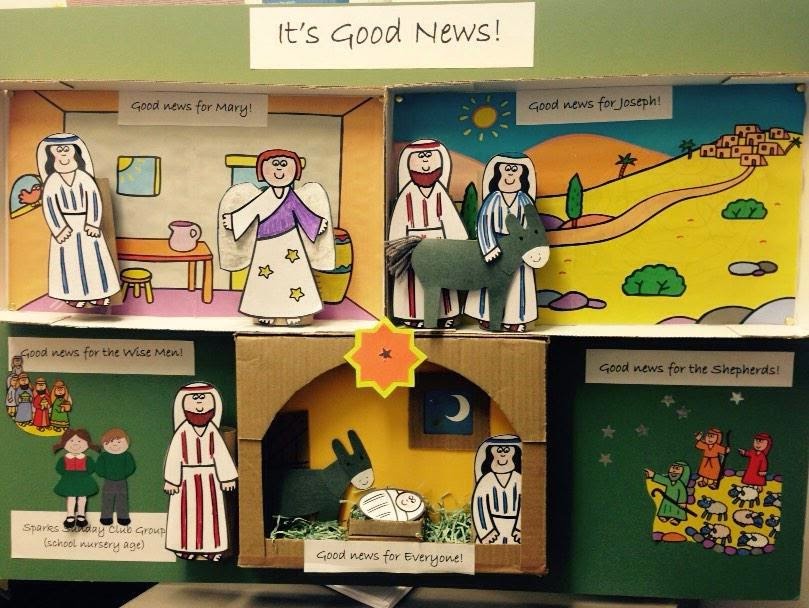 Up in Hexham, Trinity Methodist Church had a new notice board made as an Advent Calendar window that changed each day. The idea came from their minister David Goodall & you can read more about it in the Hexham Courant - just follow this link Hexham Trinity.
Different individuals and groups took responsibility for different days and created some wonderful windows which expressed the advent season. You can see them all here advent windows 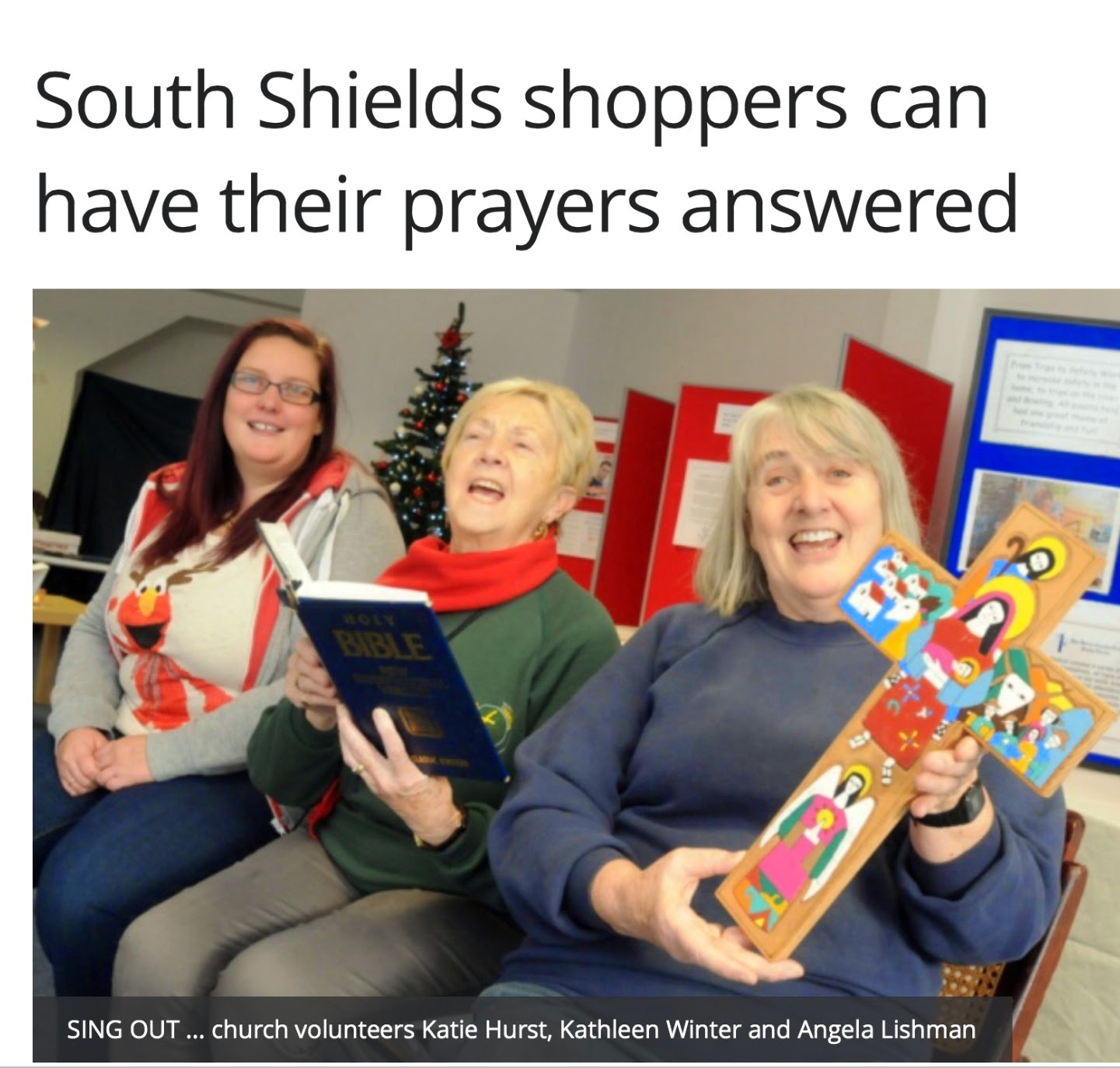 And finally, in North Shields, a team of volunteers worked very hard indeed. A shop unit was leased and opened with prayer stations, free coffee and the opportunity to sit and chat for a while. You can read more about it here West Harton. Angela Lishman came up with the idea after the Together Mission when the team in Whitley Bay did something similar. So it's good to share stories and ideas....you never know what might come from it!